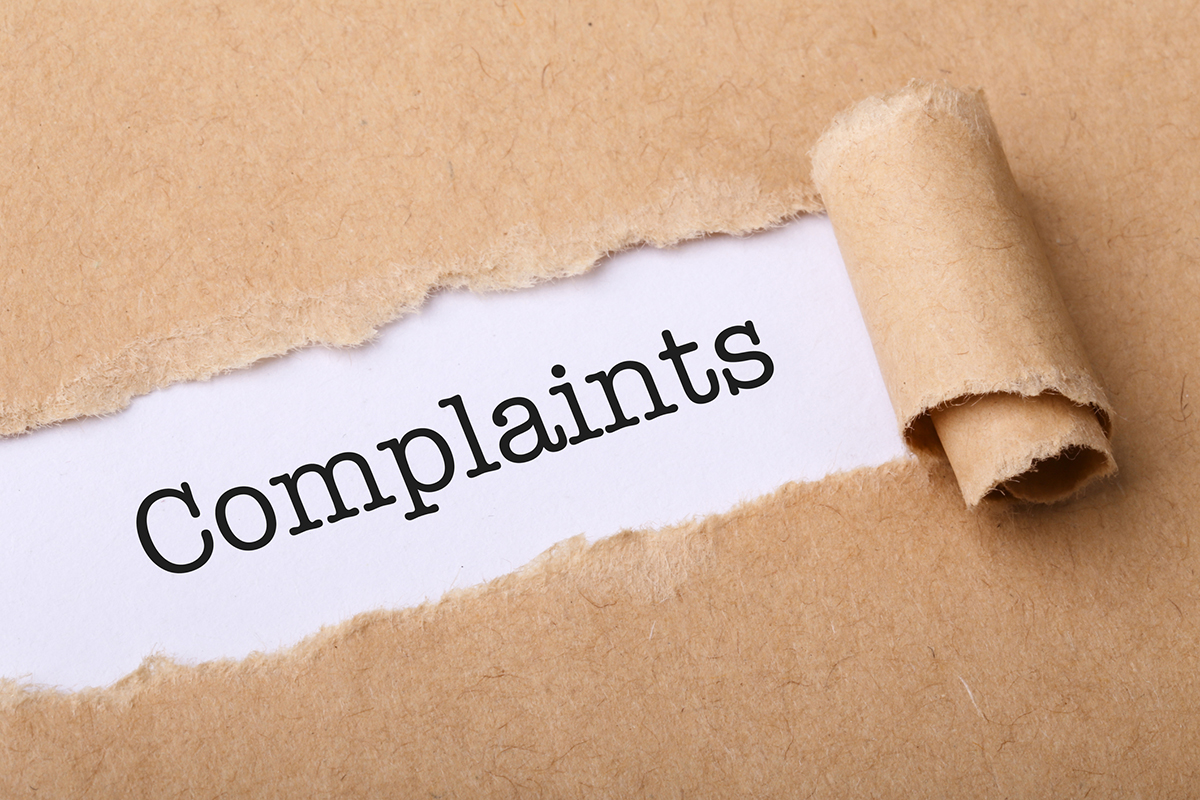 Westbury-on-Severn Parish Council (“the Council”) recognises that residents have a right to complain about aspects of the Council’s actions and policies. The Council is also accountable for the proper use of public money and must ensure that that money is spent wisely and achieves value for complainants and the wider public. However it also has a duty to ensure the health, safety and welfare of its members and staff.

The Council is committed to dealing with all complaints fairly and impartially, and to providing a high quality service to those who make them.  As part of this service, it does not normally limit the contact complainants have with its members and Clerk.

However there are times when a complainant, because of the frequency of their contact with the Council, hinders both the Council’s consideration of their and other peoples’ complaints, and the effective working of the Council. The Local Government Ombudsman had identified such persons as “unreasonably persistent complainants” and has issued a guidance note Guidance note on management of unreasonable complainant behaviour; July 2014 Revision.) as to how they should be managed .  Paying due cognisance to the guidance the Council has issued this policy.

The policy’s principal intended outcomes are:

This policy is supplementary to Westbury-on-Severn Parish Council’s existing Code of Practice for Handling Complaints.

Adopted by the Council at its meeting on 19 January 2015